PathPilot is Tormach's user-friendly, robust control software. It's the brain behind all of our CNC machines, and is one of the dealmakers when people choose a Tormach.

...It's another thing to show people it’s all those things. So we developed PathPilot HUB.

It’s perfect for taking PathPilot for a test drive and it’s great for learning about CNC. But it’s more than just an educational sandbox.

PathPilot HUB lets Tormach owners work on real-world, machinable CNC programs when away from their machines. Now you can trial G-code from your office machine instead of taking up time on the shop floor. Once you’ve proved out your G-Code program in the simulator, you can download it from the PathPilot HUB web interface and run it on a real machine.“

It’s FREE and ready for you to get programming NOW!

At Tormach, our mission is to Empower People Who Make Things.

We make affordable and approachable machines that allow people to prototype, build, engineer, and produce parts that make dreams happen.

If PathPilot HUB sounds like a good idea, please jump in. Use it. Give it a whirl. You can try before you buy and if you've never used CNC control software, it's a great place to wrap your head around building a set of skills that could be the foundation of a career, a side business, a new product. Let your dreams be your guide.

We want to be a partner in your CNC journey.

How do I get Started?

Click the "Start Virtual PathPilot Machine" button on the main page of PathPilot Hub. A virtual instance of the PathPilot controller software will be launched for you.

Your instance will last 24 hours and you can enter and leave it at any time. Click the green "Enter PathPilot" button to start using your virtual machine controller. 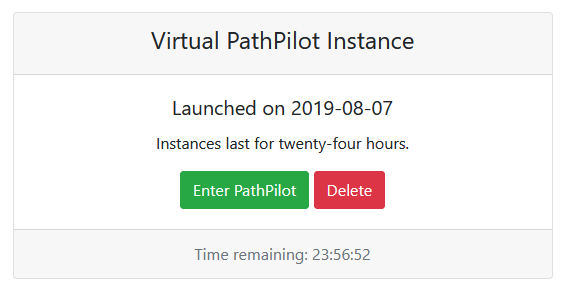 Files stored in the "Virtual PathPilot Files" directory will be saved even after your instance has been shut down. 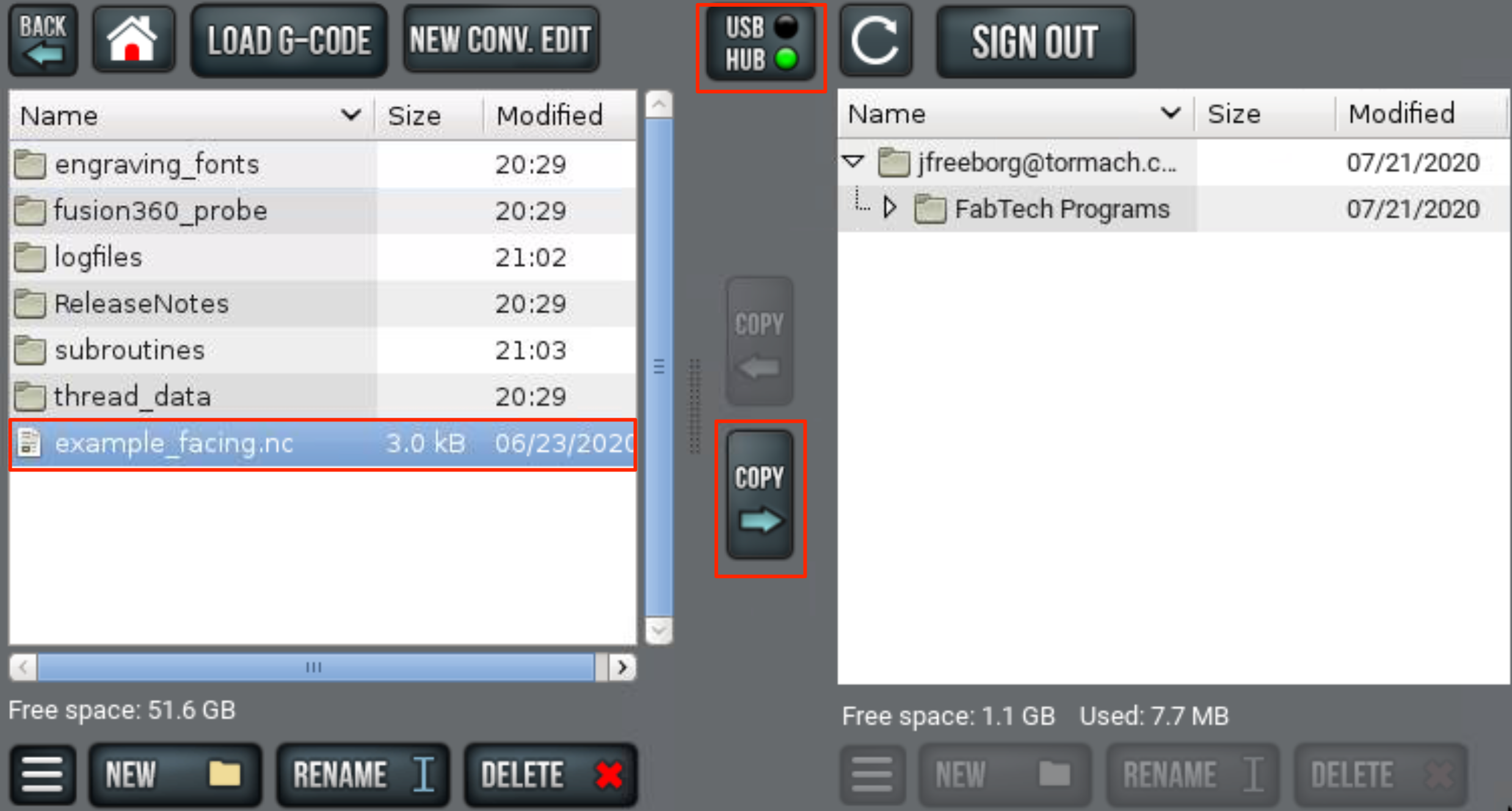 They can be used in other virtual instances or downloaded from the web interface.

PathPilot Hub is designed to be compatible with recent versions of the Firefox and Chrome browsers. If you have any questions or are experiencing issues with the website, email support@tormach.com